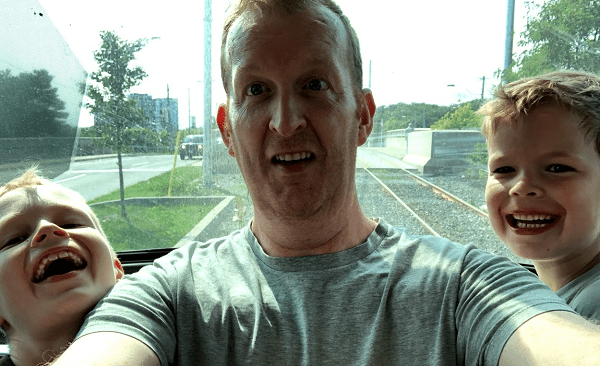 Hello. Have you been wondering what’s up with me for the last little while? Probably not, but that’s okay. I prefer to lay low and not be on people’s minds.

So, it’s been roughly a month since I got released from the hospital and started all the changes to make me a healthy and happy guy.
Here is what I have learned.

Apologies to those who drink beer, know beer, make beer and love beer. I have no choice if I want to feel like I am having beer. It doesn’t taste awful. I guess that’s something.

So that’s where I am at. Life has not changed much. I feel better. I hear I looked better. Everything is better considering where I was 5 weeks ago. Until next time.

Why I Almost Missed The #Raptors Big Game 6 Win

Sorry If You Missed Posts