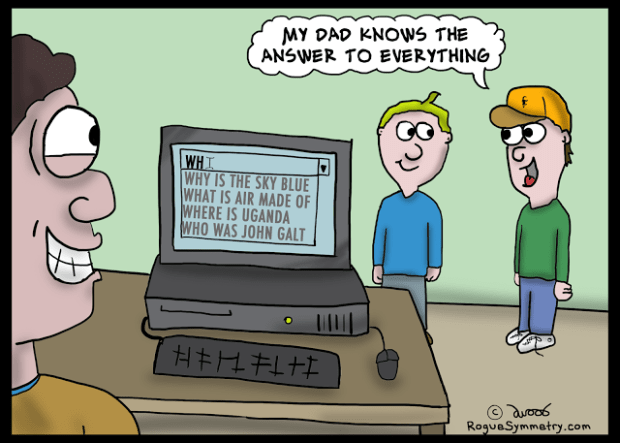 Just before Black Friday of 2016, I actually had some blog money that was unspoken for, meaning I could actually check out the deals.

Short story even shorter, I hit The Source and scored a deal on a 40 inch TV, an Xbox One S and a second controller. I was pleased.

Now the idea behind it was, we really felt a TV in the basement would help us get our living room back from the kids. They could watch Netflix and eat their snacks in the basement and leave our nice stuff, nice.

The Xbox was an added bonus for the boys. It came with Minecraft which is Harry’s new obsession.

I have not really gone into great detail in setting up accounts and security, so right now my PayPal is connected but you don’t need a password to buy.

The other day while I was upstairs watching TV and the boys were in the basement playing Minecraft, I got an email with the subject line – Your Microsoft order of Skyrim Mash-up: Minecraft: Xbox One Edition.

I looked and sure enough a purchase of $6.77 was made.

I immediately called down, HARRY?

He was all nervous and surprised. What?? I didn’t do it.

Anyways, he knew he did it but I don’t think he really knew how.

The funny part to me at how shocked he was that I knew the moment he did it. He came up and was like, how did you know?
I explained the email and then we had a chat about it.

I don’t want to lock it down with hoops to jump through to play because it means way more trips to the basement for me.
I want the boys to understand right from wrong over just blocking them.

From now on, he is not going to click around where he shouldn’t and if he does and is worried about what to do, to call me down.
If it remains an issue I will lock it down.

But I think he got the message that Dad knows all.

A Netflix Year in Review – The Best & Worst of Binge-Watching